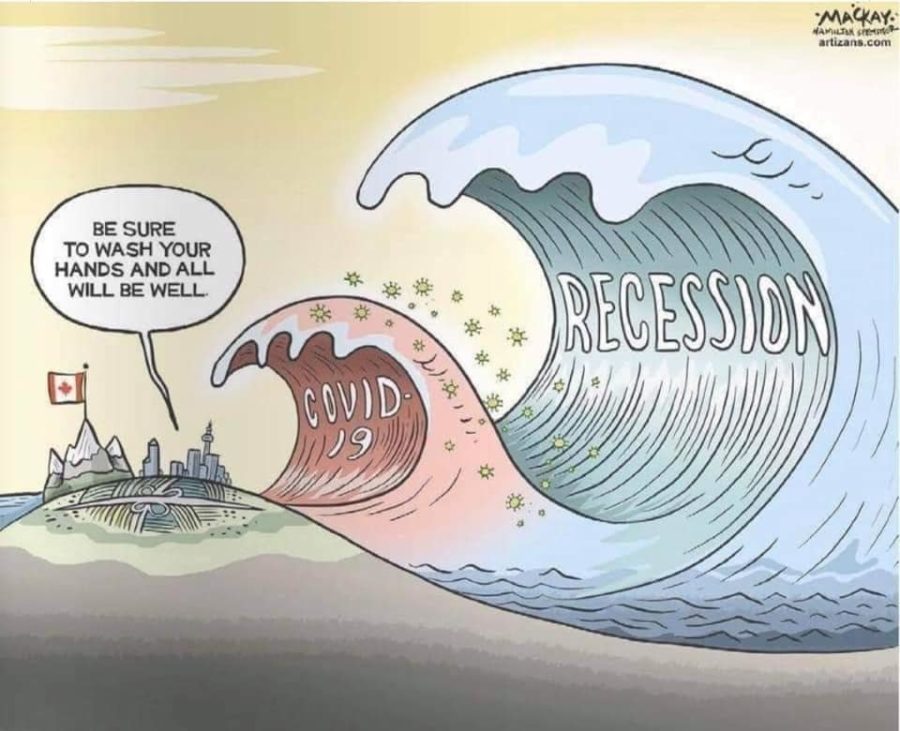 Written by Philipp Stirnemann on January 30, 2020 in Uncategorized

While China is taking unprecedented measures to contain the corona virus, markets are too complacent over the severity of the corona virus outbreak. Albeit the new nCoV-2019 coronavirus is not as deadly as SARS, it is meanwhile more widespread than SARS and the implications for global economy might be much more disastrous.

The research team of abrechnungen.ch illustrates the exponential growth of confirmed and suspected corona cases in an info graph.

SARS affected around 8,000 people and resulted in nearly 800 fatalities. Many analysts compare the death toll and mortality rates to past virus outbreaks (SARS 2003, MERS 2012, Ebola 2014, Zika 2015). However, they neglect the fact that the main driver of a potential fallout is not the absolute numbers but the narrative accompanying the virus outbreak. Consumer confidence might easily take a severe hit amid unstoppable information torrents from mass media and social networks. Such an “information virus” is even more contagious and forms the narrative around this virus outbreak, which exacerbates the overall situation further.

China’s changing social structure and its bigger weight within the global economy might also be a game changer. Compared to only 40% of China’s population living in urban areas in 2003, it is now close to 59%. Thus, the cost of shutting down whole cities is not properly priced in and not comparable to 2003.

Global equity markets began to stabilize on Tuesday and Wednesday, following a sharp slump on Monday. While many market analysts have pointed to the quick recovery of several past virus outbreaks indicating the short-term nature of such events and its effects on stock exchange rates, this time might be different.

In 2003, equity markets had recently recovered from the dotcom bubble and global growth was in a post-recession upswing, with Chinese annual GDP growth near 10%. Now, we see overvaluations in almost every market following the unprecedented increase in the money supply by national banks. Moreover, companies and governments all around the world drown in debt. This is, in particular, true in China.

Even if the coronavirus remains a short-term event that is treatable and containable, it nevertheless might be a Lehman-type trigger event leading the global economy into recession.

Our investment recommendation for the foreseeing future are safe heaven assets like gold, silver and Swiss Francs. For those who can bear more volatility, gold mining stocks might be the preferred investment choice. 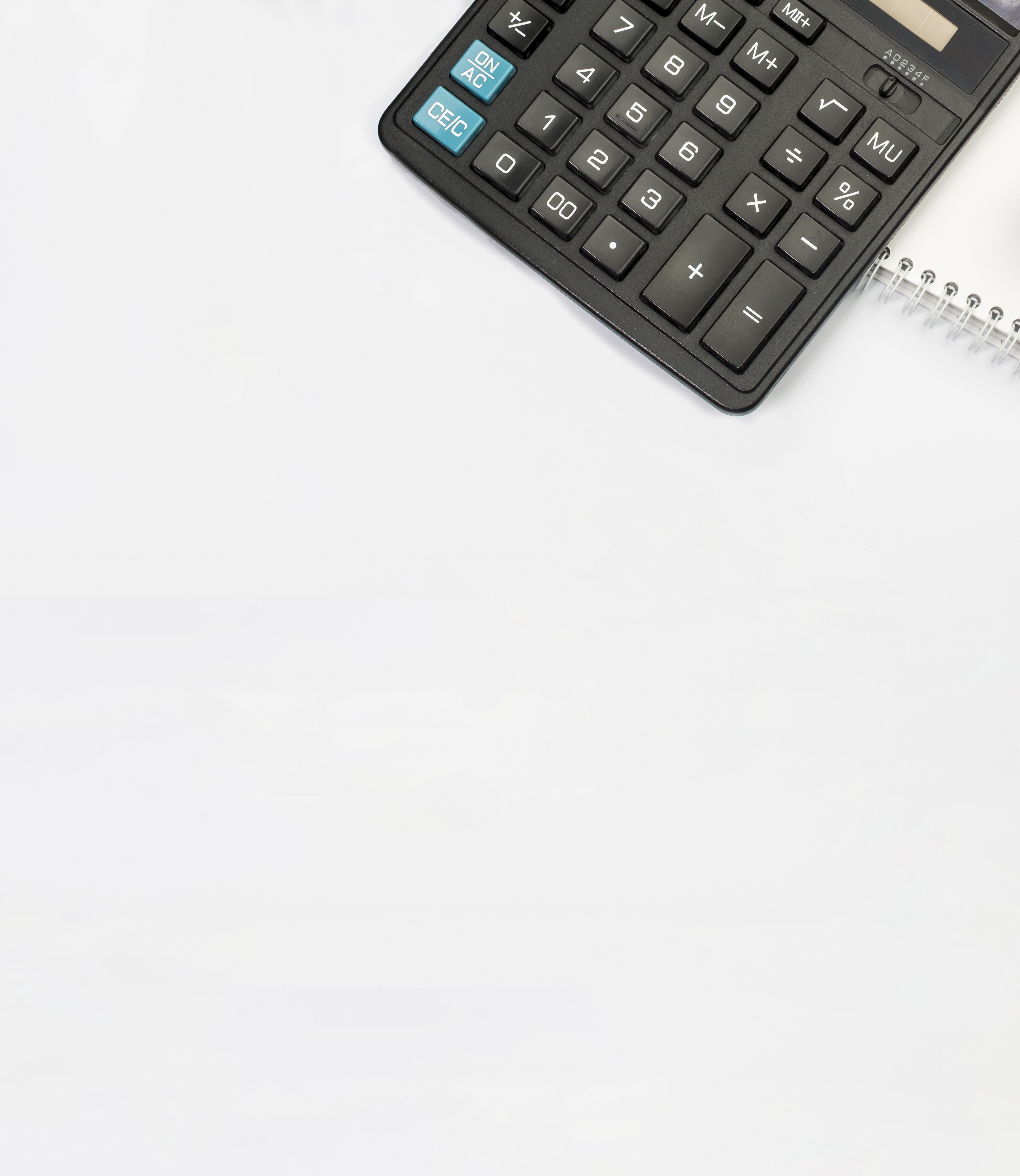 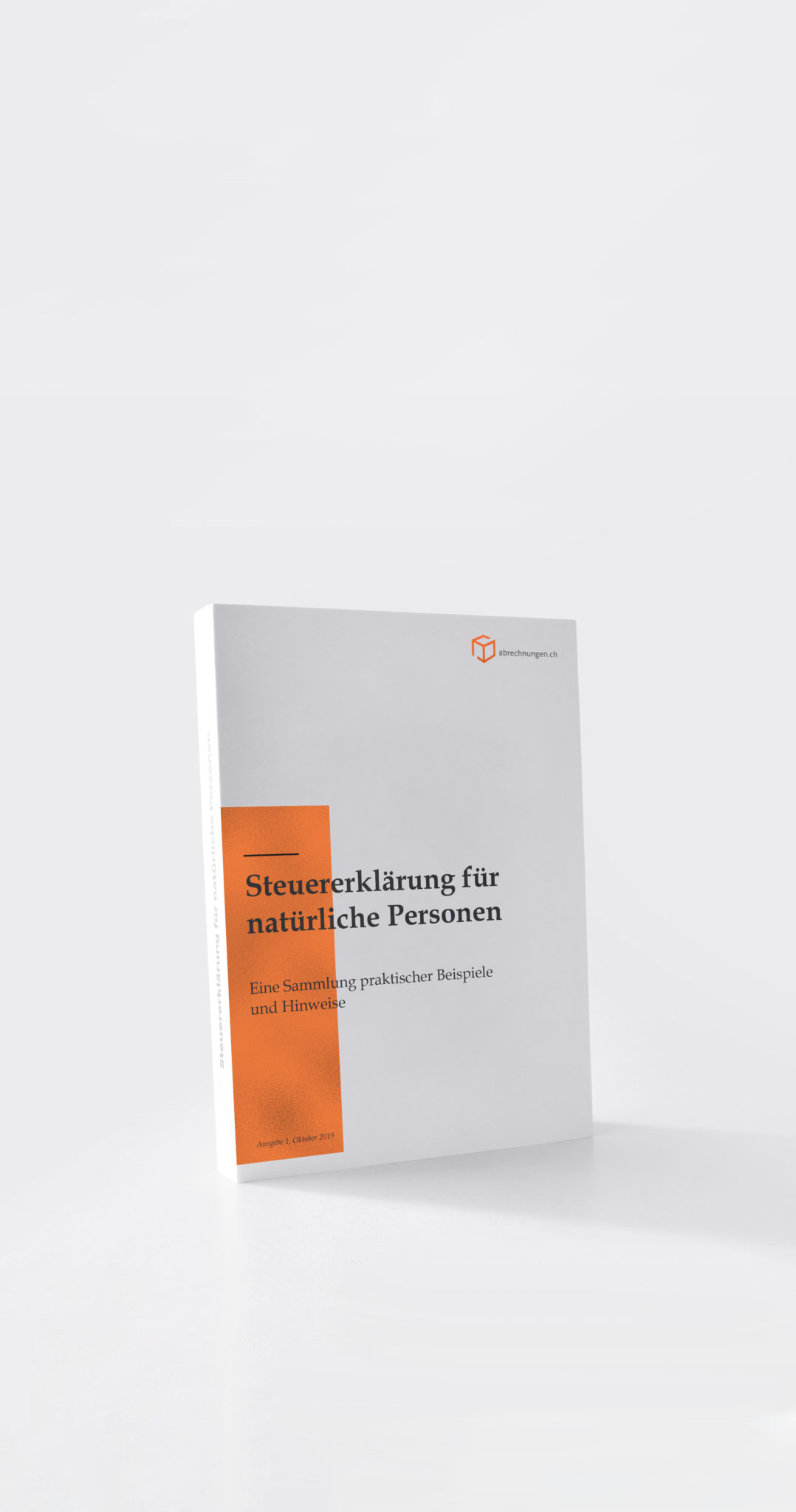 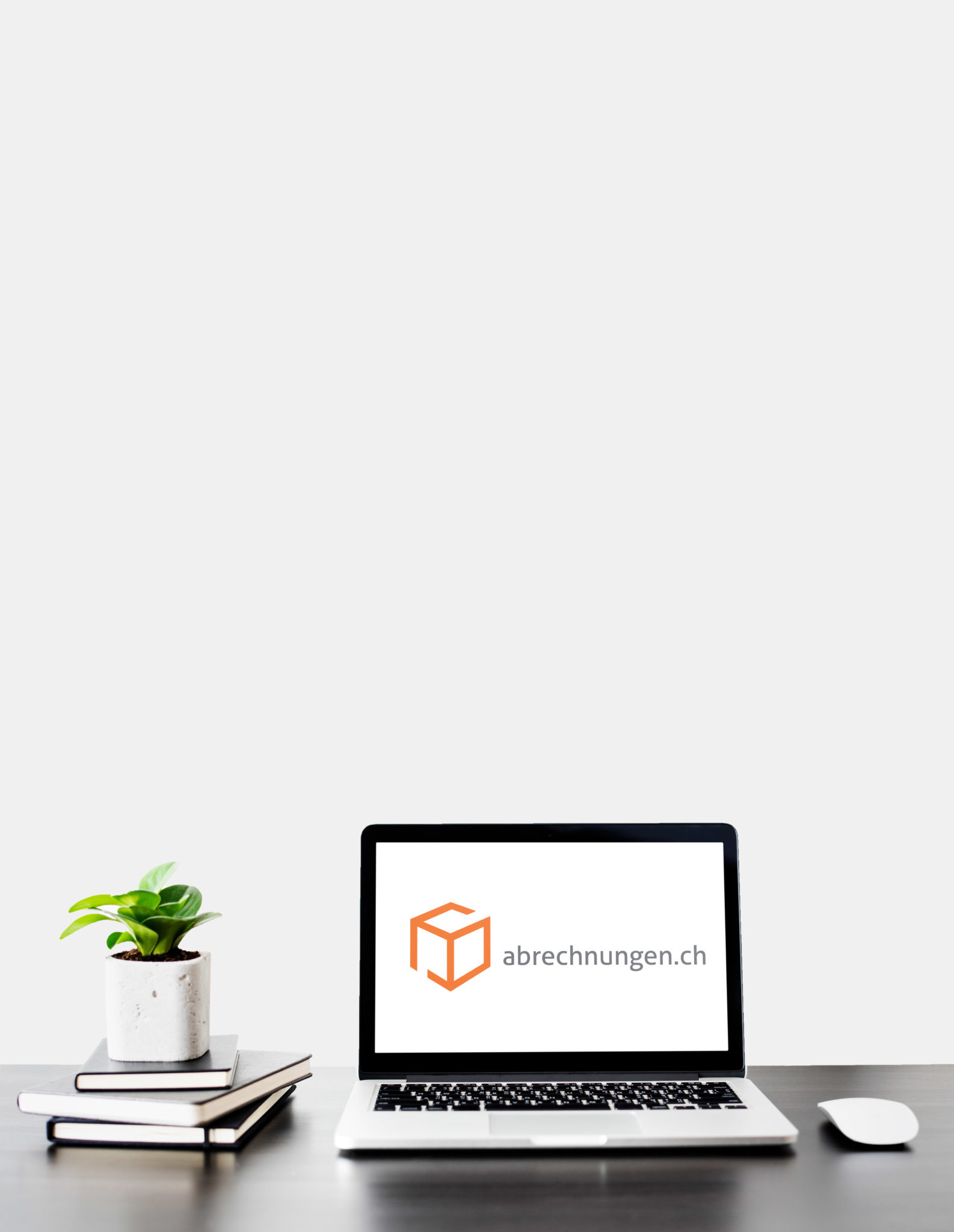